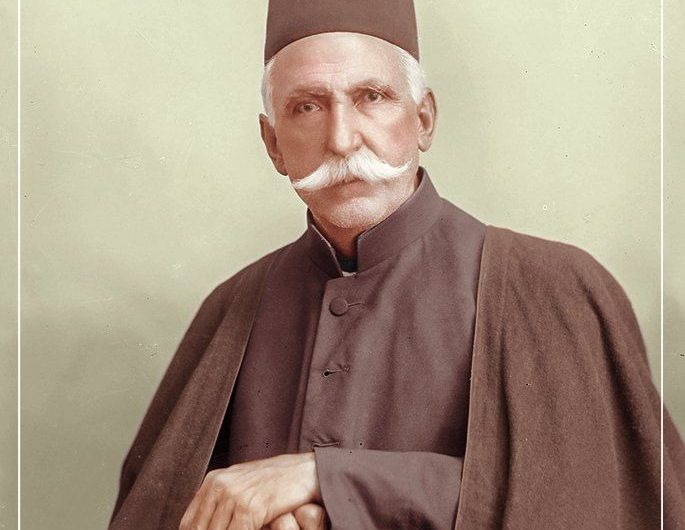 Mohammad Ghaffari, nicknamed Kamal ol-Molk (1884 – 1919), was a famous Iranian painter, born in Kashan into a family of artists and painters. Mohammad, a very intelligent and sensitive boy, with a generous heart, grew up in a village in the middle of the countryside, his eyes and his heart were full of love for nature. It is said that he took a piece of coal from the oven and made drawings on the walls, in his father’s books, on horse saddles and, sometimes, away from his parents’ eyes, on the whitewashed wall of his room. 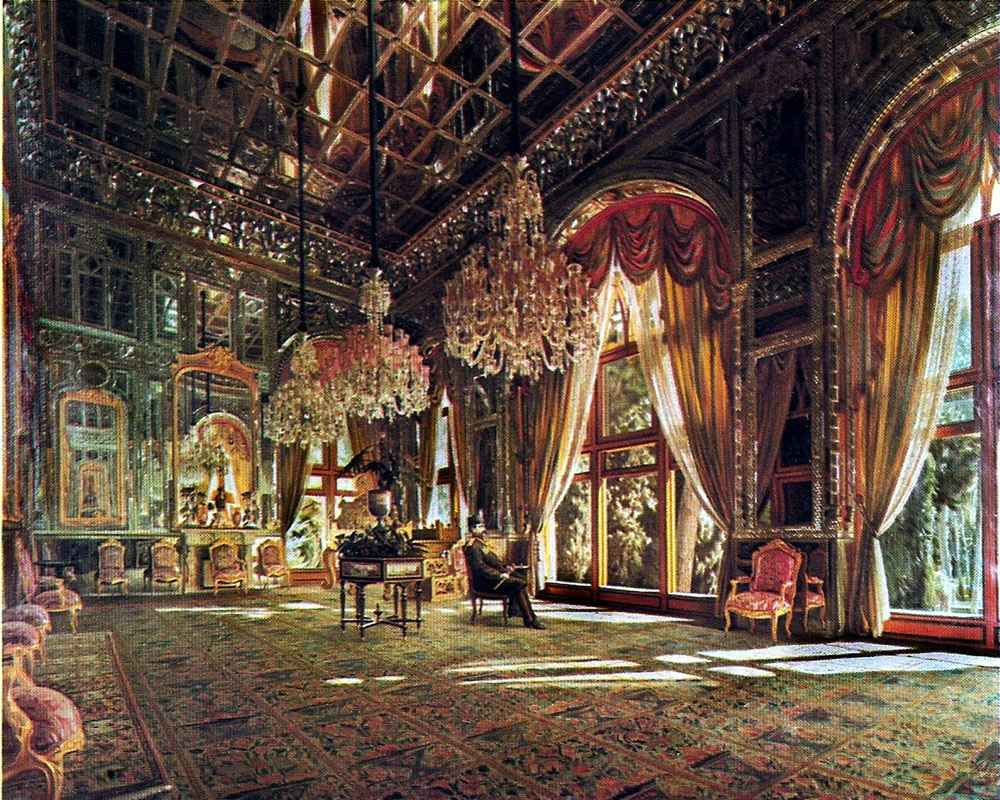 He moved to Tehran and during his stay he created several paintings commissioned by Naser al-Din Shah. Then he spent several years in Europe, studying with numerous European painters the works of the great painters in various museums around the world. Upon his return to Iran, Kamal-ol-Molk founded his own school of fine arts “Mostazarfeh”, which became a point of reference for new Iranian artists and painters.

Kamal-ol-Molk was one of the first Iranian painters to completely reject the traditional rules of painting. In accordance with the process of modernism, the distinction spread to the center of Qajar society and, as a result, the production of painting appeared gradually. The production of painting in Iran appeared around the Iranian Constitutional Revolution (1908-1911), and Kamal-ol-Molk stood at the independent pole. “Royal painting” was the main form of drawings in the early Qajar period, and the court of Fath Ali Shah was considered the main center. However, “folk painting” was widely produced during this period. Kamal-ol-Molk, in the second half of his life, changed his mind and created works without any relation to royalty. In fact, he gradually began to create pure paint.

Kamal-ol-Molk is one of the first Iranian painters who began to become independent from the court, he established “art for art’s sake” in Iran. He was an artist who changed the dynamics of Iranian painting by distancing himself from the common traditions of past centuries. However, his new style gave rise to complete freedom of painting in the decades after and at the beginning of the Pahlaví era by a group of artists who went to Europe to study art. Furthermore, the creation of the University of Tehran and the Faculty of Fine Arts provided a new basis for the production of pure paint.

His tomb, designed by a famous Iranian architect, is located in Nishapur next to the tomb of Attar Nishapuri, an Iranian philosopher and poet, in the middle of a garden.